If its IPO is successful, the investment manager would launch with an enterprise value just under $2 billion.

A Dallas investment firm that caters to wealthy and institutional investors is set to begin trading Thursday on the New York Stock Exchange.

P10 Holdings Inc. expects to raise $300 million in its initial stock offering — cash it will use to pay down debt and put toward future expansion, according to the company’s regulatory filing. It will offer 20 million shares for sale under the ticker symbol PX, with pricing expected in the $14 to $16 range.

If the IPO is successful, the investment manager would launch with an enterprise value just under $2 billion.

The company manages and monitors the portfolios of private investors by leveraging its “relationships with high-performing, difficult to access fund managers,” according to P10′s regulatory filing.

P10 said it was collecting management and advisory fees on $14.2 billion in assets under management as of June 30. Revenue totaled $121 million last year. Through the first half of this year, the company has brought in $65 million in fees.

Its client base of 2,400 investors spans six continents and includes some of the world’s largest pension funds, endowments, foundations and financial institutions.

It’s headed by chairman and co-CEO Robert Alpert, who has been with the firm since 2017. He previously was CEO and chairman of Globalscape and founder and portfolio manager of Atlas Capital Management.

Alpert’s team numbered 154 at mid-year, with 76 investment professionals in 10 offices in nine states. Over 100 employees have an equity interest in P10, collectively owning 73% of the company before the IPO.

“While the IPO isn’t cheap, the firm’s revenue growth trajectory, operating margin performance and potential for future growth are enviable, so the IPO is worth a close look,” wrote IPO Edge author Donovan Jones on Seeking Alpha.

P10 now trades over the counter on the so-called pink sheets under ticker PIOE. That listing will cease when it begins trading on NYSE. 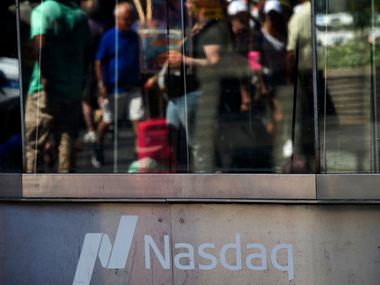 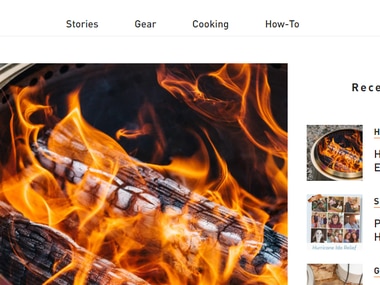 By Staff and wire reports 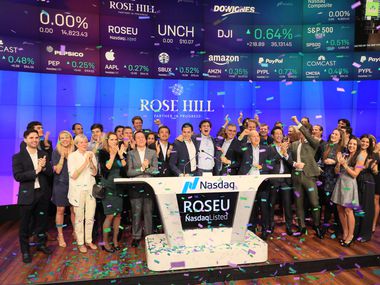 H.L. Hunt’s great-great-grandson rings in Friday’s trading for his SPAC that raised $125 million