General Motors and cybersecurity firm Island are the newest tenants in the project northwest of Dallas.

General Motors is taking more than 9,000 square feet of office space at 3501 Olympus Boulevard east of Belt Line Road. The automaker plans to move into the space early next year, according to planning documents filed with the state. Design firm idGroup is planning the new office.

Island Technology Inc., an international cybersecurity firm, is leasing almost 6,500 square feet in the same building for a new office.

Formerly known as Zero Abstraction, Island plans to move into the space late this year, according to state planning documents.

Both General Motors and Island are moving into one of developer Billingsley Co.’s newest buildings in the 1,000-acre Cypress Waters at LBJ Freeway and Belt Line. 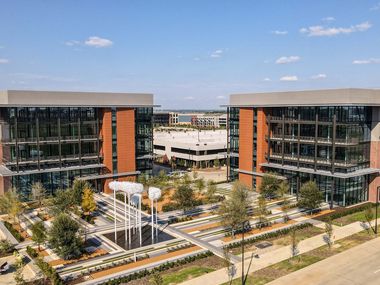 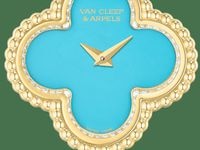 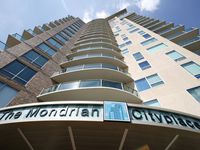 American Airlines pilots, flight attendants say they are ‘sleeping in airports’ due to hotel issues 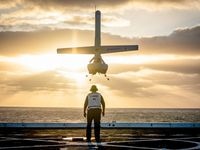