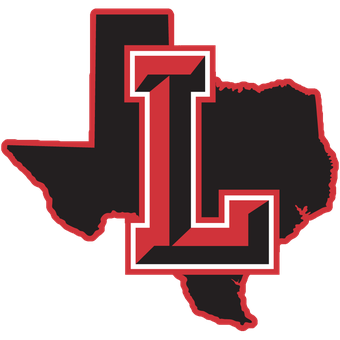 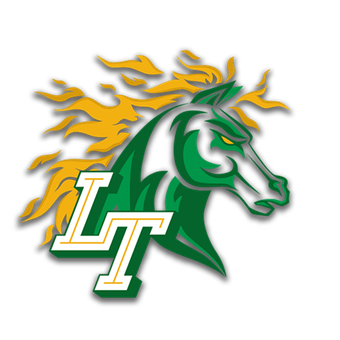 Frisco Lebanon (1-8, 1-6 in 6-5A Div. I) also received a lift from quarterback Matthew Robison, who passed for two touchdowns, connecting with wide receiver Mylen Ledet on both.

Tristen Davis also pitched in on the ground for Frisco Lebanon, rushing for 52 yards on six attempts while collecting one touchdown.