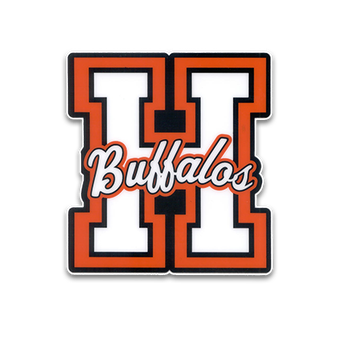 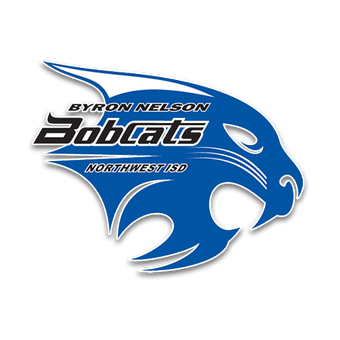 Rice pledge Landon Ransom-Goelz, who set the tone for Byron Nelson (6-0, 3-0 District 4-6A) with a brilliant one-handed catch on first play of the game, scored the game’s most impressive touchdown, catching a pass near the sideline, running over a defensive back then eluding a second defender while streaking 39-yards for a score. Ransom-Goelz added a second touchdown reception from 18 yards out.

The area’s top offense in Class 6A didn’t stop there. Running back Aaron Darden, who entered the game second in scoring among the area’s Class 6A players, scored three first half touchdowns. Wilson played a role in two — touchdown passes of 12 and 38 yards. Darden opened the scoring with an 8-yard run. Gavin McCurley added 103 receiving yards and two touchdown receptions as Byron Nelson totaled 583 total yards, just 13 below its area Class 6A-leading average of 596.

Byron Nelson’s defense delivered a strong performance, contributing a safety among 11 tackles behind the line of scrimmage while holding Haltom to 97 yards.

Haltom (0-6, 0-3) received an early spark from Devan Ramirez Powell with a 63-yard run to the Byron Nelson 3-yard line on its second play from scrimmage. Three plays later, he scored Haltom's only touchdown. Ramirez Powell finished the game with 73 rushing yards.