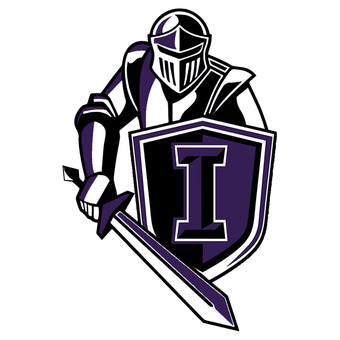 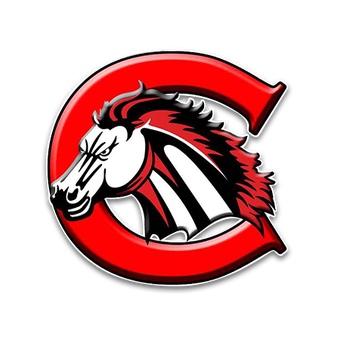 Independence (6-0, 2-0 District 3-5A Div. II) stayed unbeaten behind a dominant run game that collected 251 yards. Matteo Quattrin threw for a 53-yard touchdown pass and added a 3-yard rushing score in the second quarter to help Independence take a 21-0 lead at the end of the first half.