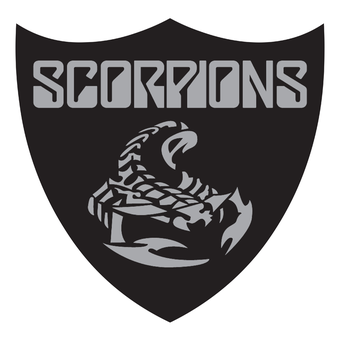 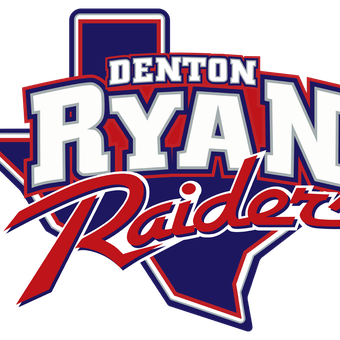 Denton Ryan
Raiders
50
DENTON – Martayous Hurd rushed for 146 yards and three touchdowns on seven carries as Ryan coasted to a District 3-5A Division I win Thursday at the Collins Athletic Complex.

Ryan scored touchdowns on its first three plays from scrimmage. Khalon Davis threw a 41-yard touchdown to TCU commit Jordyn Bailey on the first play, Davis' lone pass attempt of the game.
Hurd followed with touchdowns runs of 59 and 57 yards. The game was played with a running clock from late in the first quarter on.

Ryan knocked South Hills for minus-14 total yards and South Hills did not pick up a first down until the final play of the game. Ryan defensive tackle Miles McGuire had a fumble recovery while adding a 14-yard touchdown run on offense. Cody Dutton added a sack for Ryan, one of six tackles for loss for the Raiders.