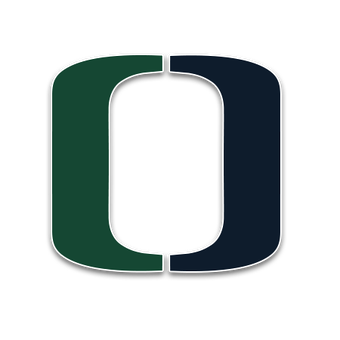 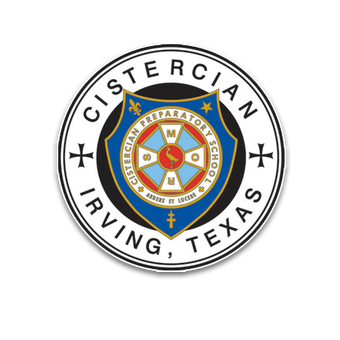 Cistercian
Hawks
38
IRVING -- Cistercian kept its slim playoff hopes alive with a convincing 38-9 homecoming win over Arlington Oakridge. Nonso Unini scored on runs of 11 and 75 yards. Cistercian pulled away late in the fourth quarter thanks to a 4-yard run by Stephen Cox and a 25-yard shovel pass from Dan O'Toole to Ryan Sporl.
O'Toole ran for one touchdown and completed 15 of 23 passes for 120 yards. He also kicked in 87 rushing yards on 17 carries.
Cistercian (1-2, 5-2) was helped by a stout defense led by Connor Lipscomb with seven tackles and J.P. Roppolo who had five tackles and one interception.
Arlington Oakridge (0-3, 2-5) linebacker Corre'ion Thomas' 11 tackles helped keep the game close until the fourth quarter. Dylan Lamphere scored once and ran for 65 yards on nine carries. He played both sides of the ball well but limped off late in the fourth quarter.