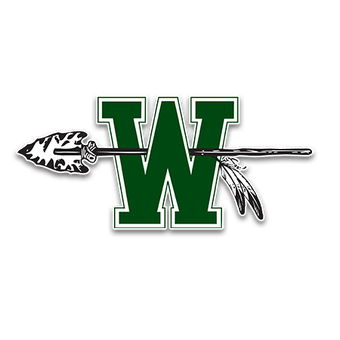 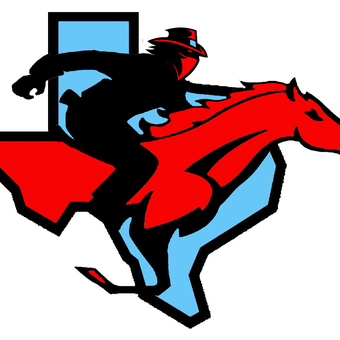 Skyline
Raiders
21
Waxahachie (8-2)(5-2) put on a defensive clinic in the first half with four interceptions including a 65-yard pick six by cornerback Keith Abney as it routed Skyline (0-10)(0-7) 49-21 in the final regular season game. The Waxahachie defense had five interceptions in the game.

Waxahachie senior running back Iverson Young dominated on the ground as he ran six times for 139 yards and two touchdowns, the most impressive being a 74-yard score to make the score 14-0.

The reign of terror for the Waxahachie defense began on the first possession of the game with an interception by linebacker Corey King Jr. Then, quarterback Roderick Hartsfield Jr. threw his only touchdown on a 25-yard strike to Abney. Hartsfield and a few other starters sat out in the second half of the game.

For Skyline, junior quarterback LeTraevian Freeman finished with 438 yards and three total touchdowns, one going to senior receiver Keyshon Farr at the end of the first half.

Waxahachie will be the No.2 seed in Division I and waits for the weekend for its opponent.