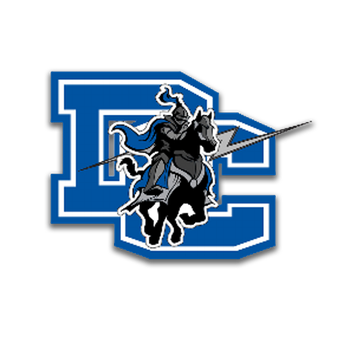 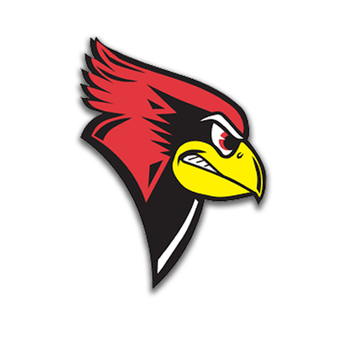 Two touchdown passes from Hogan Nelson to Jordan Green and an interception in the end zone by Jacob Trimble gave Fort Worth Christian a 14-10 lead at the half before Anderson took over the game. Anderson finished with 241 yards rushing on 17 carries and his 40-yard touchdown with 5:03 in the fourth quarter put the game out of reach, making the score 35-17.

Dallas Christian was led by Will Nettles with eight receptions for 137 yards and two touchdowns.

Both teams will begin district play next week with Dallas Christian playing at Covenant School while Fort Worth Christian plays host to Argyle Liberty Christian.