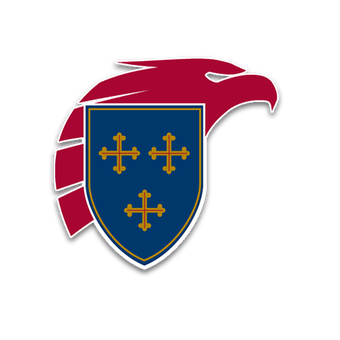 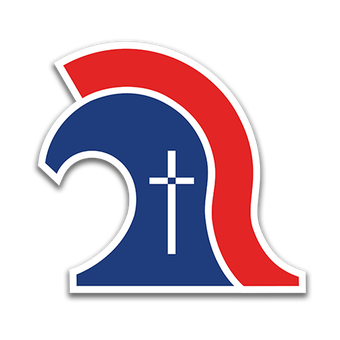 An offense-heavy first half ended with a Burke rushing touchdown from Trinity Christian's one yard line to extend the ESD (1-0) lead to 30-15.

Trinity Christian (0-1) got within cut the deficit to one possession with a strike from quarterback Aidan Mills to receiver Takashi Shaw to bring the score down to 51-43.

Burke's seventh and final touchdown of the game –– a 27-yard rush to the endzone –– increased the ESD lead back to two possessions.

An interception by ESD defensive end Will Benners at the Trinity Christian 34 gave the Eagles the ball back with two minutes remaining. After two running plays, Burke kneeled twice to end the contest.