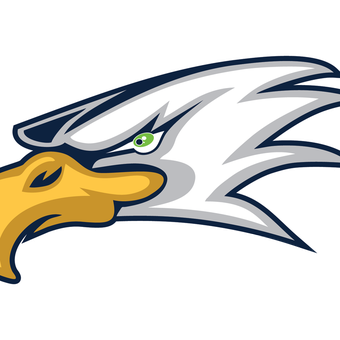 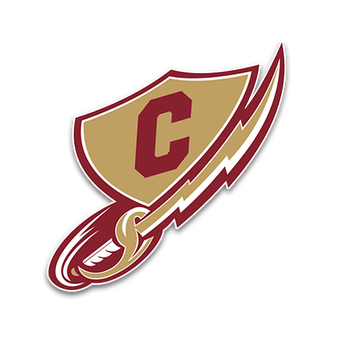 On the next series, Wilson recovered an Eaton fumble at the Keller Central 28-yard line. However, Jayson McNabb ended the ensuing Keller Central drive when he picked off a pass in the flat and ran it back 44 yards for a touchdown to swing momentum back to Eaton with a 31-17 lead. Lugo scored twice in the fourth quarter on touchdowns covering three and 36 yards to put the game out of reach.

Lugo threw touchdown passes covering five yards to Jaden Platt and 20 yards to Talan Holmes to for a 17-0 lead one minute into the second quarter. Logan Wright scored on a 13-yard touchdown run to give Eaton a 24-3 with 3:03 left before halftime.

Eaton moved to the Central 26 on its next series before Keller Central’s Adrian Wilson grabbed an interception to end the drive. The play set up an eight-play 66-yard drive with Wilson scoring on a two-yard run with 0:30 before halftime to cut the deficit to 24-10.